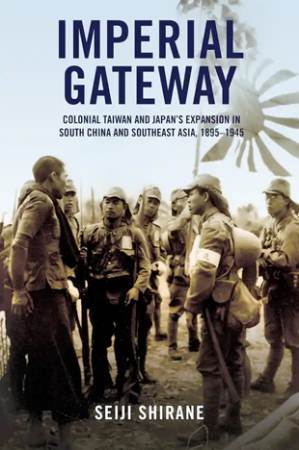 In Imperial Gateway, Seiji Shirane explores the political, social, and economic significance of colonial Taiwan in the southern expansion of Japan's empire from 1895 to the end of World War II. Challenging understandings of empire that focus on bilateral relations between metropole and colonial periphery, Shirane uncovers a half century of dynamic relations between Japan, Taiwan, China, and Western regional powers. Japanese officials in Taiwan did not simply take orders from Tokyo; rather, they often pursued their own expansionist ambitions in South China and Southeast Asia. When outright conquest was not possible, they promoted alternative strategies, including naturalizing resident Chinese as overseas Taiwanese subjects, extending colonial police networks, and deploying tens of thousands of Taiwanese to war. The Taiwanese—merchants, gangsters, policemen, interpreters, nurses, and soldiers—seized new opportunities for socioeconomic advancement that did not always align with Japan's imperial interests. Drawing on multilingual archives in six countries, Imperial Gateway shows how Japanese officials and Taiwanese subjects transformed Taiwan into a regional gateway for expansion in an ever-shifting international order. 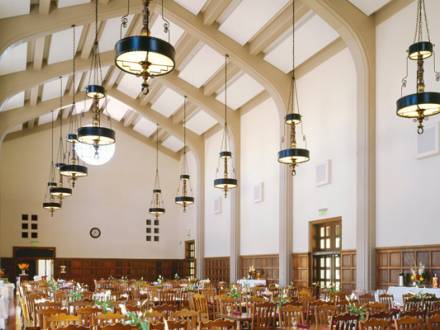