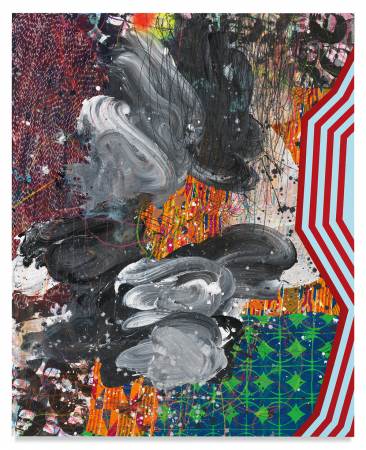 For his solo exhibition at the Berkeley Art Center, artist DAVID HUFFMAN presents a deeply personal show of new and existing works, including family mementos and a series of ’psychic portraits’ that have never been seen publicly before. Born and raised in Berkeley in the late 1960s and ‘70s, Huffman was heavily influenced by his mother’s social and political activism — especially her work for the Black Panthers, which included designing the iconic Free Huey flag. The first time Huffman carried a protest sign, he was five years old.

The show's title Afro Hippie references his interest in reuniting two important local historical movements that have been segregated over time: Black Power and the hippies. For Huffman, the adults of his childhood were all part of a single community — Black and white, Oakland and Berkeley — mingled together and united by radical ideals. The centerpiece of the exhibition will be a tribute to his mother in the form of a large-scale foil pyramid, an important symbol of energy and protection.

A series of performances, talks, and lectures will accompany the exhibition.
Website Save 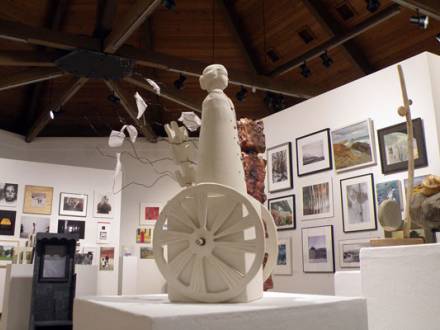