Berkeley has three BART stations, with much ado (and to do) within walking distance. Here's your handy BART trip planner!

Heading to Berkeley on BART? We got you. Here's our guide to true finds within steps of Berkeley's BART stations. Check out just how BARTable Berkeley is!

Have a suggestion to share? Awesome, just send us a tip, media@visitberkeley.com!

For BART riders, Ashby is the first Berkeley station in the Richmond-bound direction. Looking for a cup of coffee, cappuccino or chai? Rasa Caffe is just a block away from Ashby BART. This tiny, chill cafe blends drinks with elegant, organic spices of India and the Asian and African diaspora together with classic specialty coffee standards. And just a few steps north of the station is the original Berkeley Bowl market. A local fave and experience not to miss, the Berkeley Bowl serves as a sort of shrine to amazing fruits and vegetables, packaged foods and groceries, and ethically-sourced consumer products. Plus, there's a delightful deli and cafe. Open seven days a week, it's a Berkeley institution and fulcrum point for free speech.

Delicious vegan Mexican comida is just a few steps from the station exit at Flacos. Go for the Huarache with extra avocado salsa. Theatre lovers will recognize that the Ashby Stage, home of the Shotgun Players, is just across the parking lot from the station exit. The Center for Independent Living Ed Robert Campus is located directly above the station, providing advocacy, transportation, education, independent living skills, peer counseling and more for people with disabilities.

Next stop: the bustling hub, Downtown Berkeley has its own spacious BART Plaza to offer an inviting welcome to this amazing city. Within just a few blocks in any direction, you will find shopping, restaurants, arts, hotels... and a distinctive vibe.

Favorites: Almare Gelato, ice cream made the Italian way; Study Hall, the rooftop cafe at the Residence Inn by Marriott Berkeley; Jupiter, for local craft beer, wood-fired pizza and an epic beer garden; and Zino, the ground-floor Mediterranean restaurant at the Hotel Shattuck Plaza. From downtown, the UC Berkeley campus, foodie North Shattuck, and counter-culture Telegraph Avenue are all within easy ambles.

Berkeley's penultimate station stop in the Richmond-bound direction, North Berkeley is located in the city's leafiest part of town, with lots of trees, parks and playgrounds surrounding it. It's also right along the Ohlone Greenway, a 4.5-mi. bike and walking path that connects Berkeley with nearby Albany, El Cerrito and Richmond.

Immediately surrounding North Berkeley is a mostly residential neighborhood, but just beyond is University Avenue and the Aiden by Best Western @ Berkeley, Target, and many shops, cafes and restaurants. Follow the Ohlone Greenway about a quarter-mile to reach Cedar Rose Park, offering an expansive lawn area, tennis and pickleball courts, and playground areas. Or walk east an easy mile to reach the North Shattuck district and all that tasty artisan food including the Cheese Board Pizza Collective, named the best pizza in the U.S. by Yelp, where obsession-worthy vegetarian pizza is served daily.

Pro tip: if you're driving to Berkeley for some reason (🙂), parking is almost always available at North Berkeley BART from where you can catch a train back towards the Downtown or Ashby stations.

Check out BARTable for more things to do and see near BART's 50 stations, and to stay on track (see that?!) with contest giveaways, special events, and more, be sure to sign up for the free BARTable This Week newsletter. 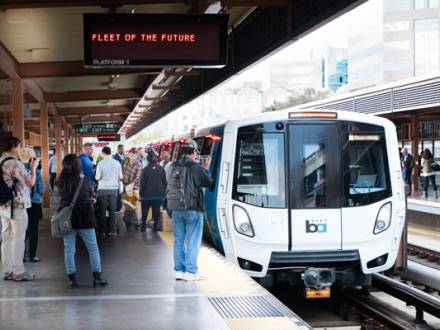 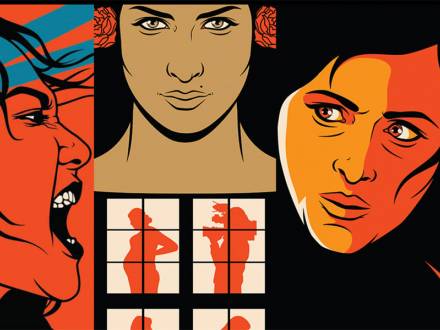 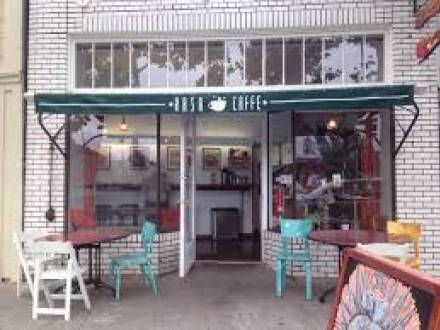 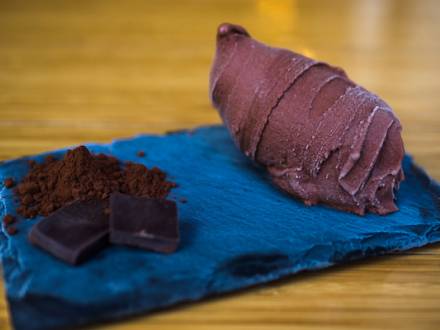 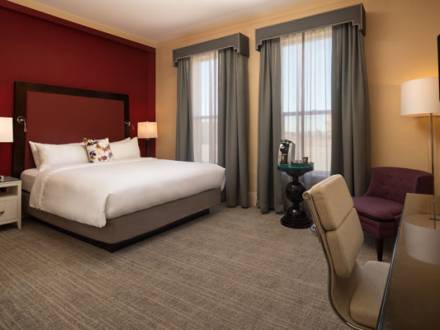 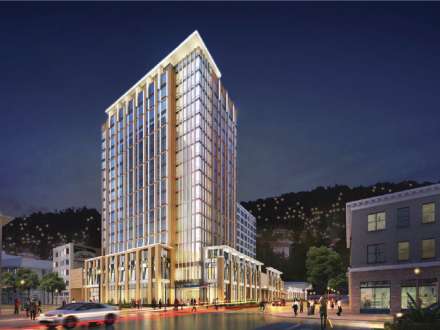 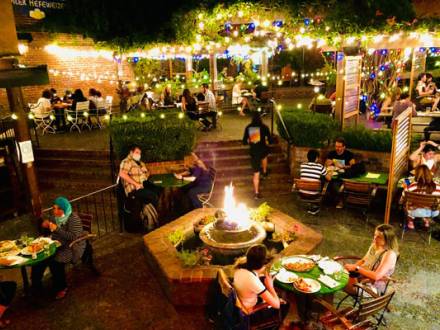