Berkeley Restaurant Week returns for its 8th consecutive year, on January 21st through the 31st, allowing foodies and friends, locals and visitors to dine citywide and experience Berkeley’s legendary culinary scene. Special prix-fixe menus are offered for both lunch ($25) and dinner ($25, $30 or $40) at more than 35 diverse restaurants that share Berkeley’s Cali-cuisine legacy.

Here are five reasons not to miss #BRW20:

There are several new/newish restaurants on the list: Creekwood, Berkeley Boathouse, Pollara Pizzeria, Fish & Bird, Chai Thai Noodles, KC’s BBQ and El Patio. And hey, if you haven't been to a restaurant on the list, it's new to you!

Fabrice Macron at Julia's, Gather's Michael Huynh, Supasit Puttikaew at Funky Elephant, Charis Wahl at The Rare Barrel... we could go on, but suffice to say, #BRW20 features a number of diversely talented chefs.

Visit Berkeley is partnering with BARTable and KDFC on big #BRW20 contests that include combinations of hotel stays, restaurant gift cards, wine parties and more. And that's not all; contests will also be running on Visit Berkeley's Facebook and Instagram pages. Are you in? 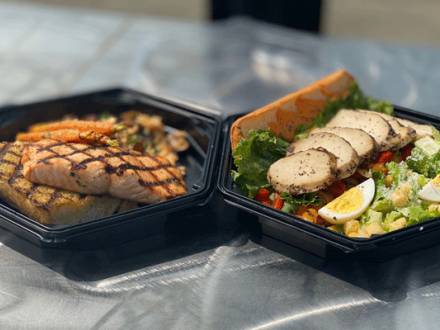 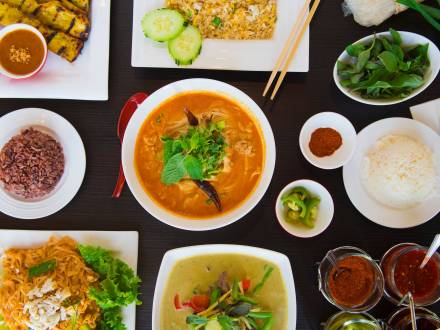 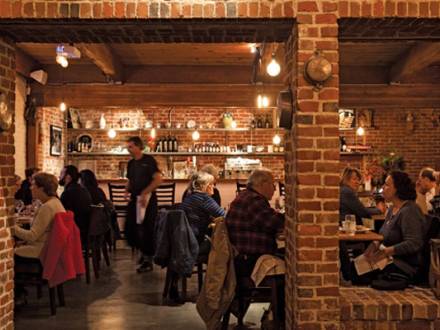 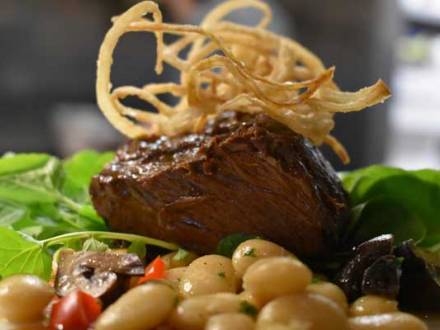 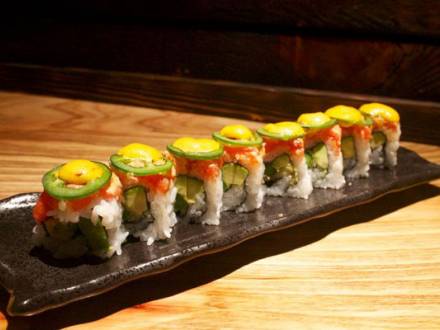 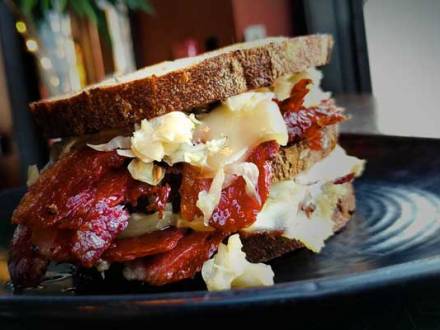 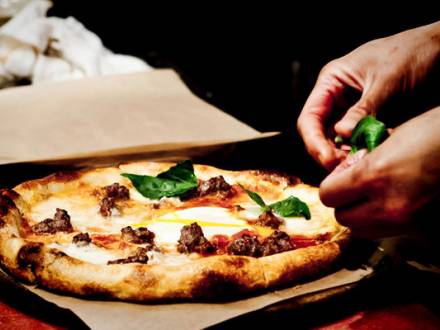 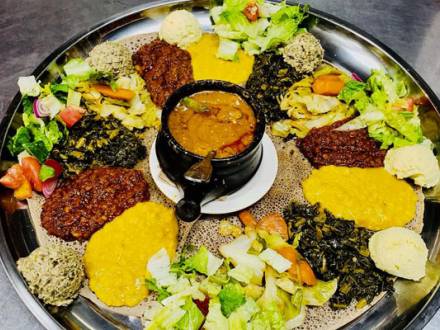 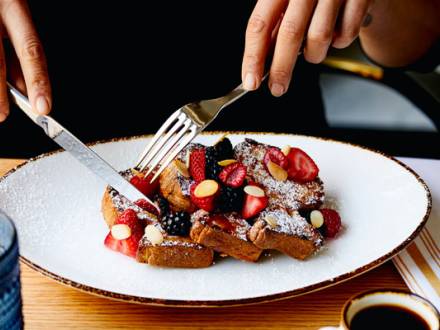 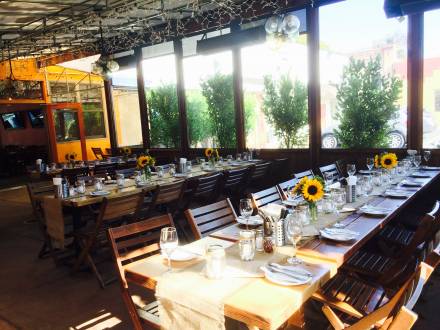 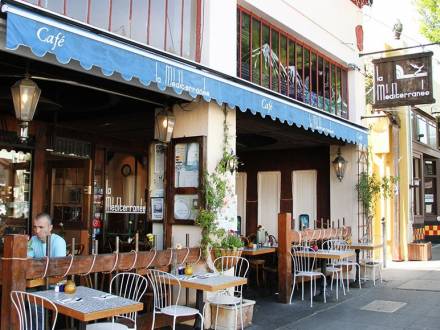 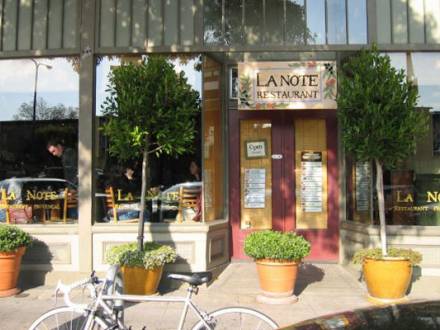 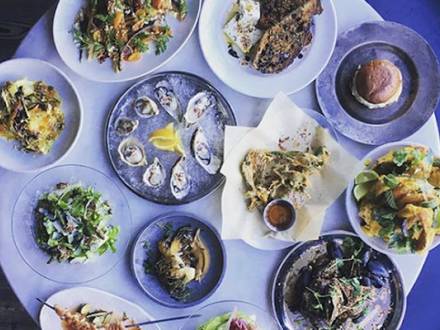