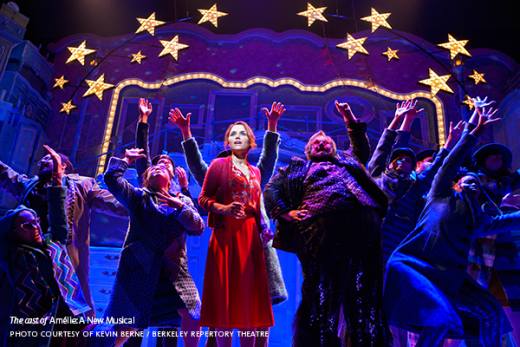 Let’s celebrate live theatre, together! We’ve announced our 2021-22 season, and we invite you to join us. Score the biggest value with a 2021–22 season ticket package. The best seats at the lowest prices, plus so much more!

In the meantime, we’re still creating ways to connect! In addition to our Rep On-Air collection of virtual programming, our School of Theatre is creating online opportunities (and even some hybrid ones!) with new and modified classes for adults, teens, and youth.

Berkeley Repertory Theatre has grown from a storefront stage to a national leader in innovative theatre. Known for its core values of imagination and excellence, as well as its educated and adventurous audience, the nonprofit has provided a welcoming home for emerging and established artists since 1968.

With two stages, a school, and a Tony Award for Outstanding Regional Theatre, Berkeley Rep is proud to premiere exhilarating new plays. Ten shows seen at Berkeley Rep have ended up on Broadway. More than 12 arrived off Broadway, two moved to London, two turned into films, and others have toured the nation. Come see tomorrow’s plays today at Berkeley Rep! 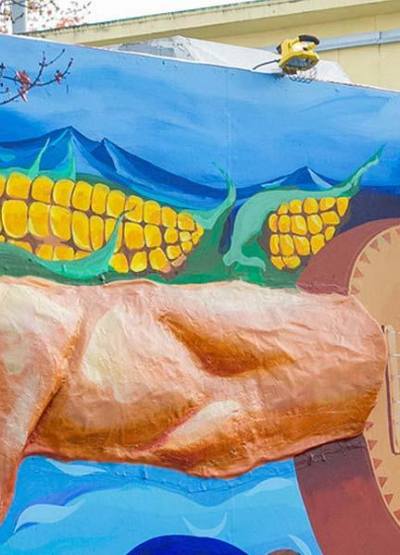 The ratio of artists-per-capita in Berkeley is off the charts, making the city’s vibrant creative scene engaging at every turn.