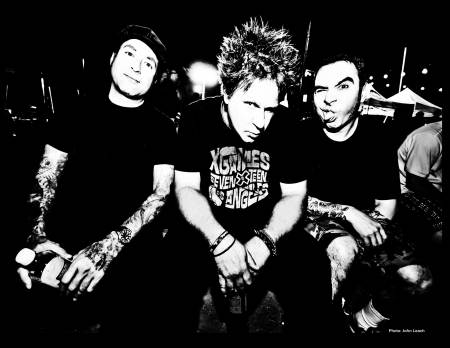 The Original Southern California Punk/Surf Power Trio, Agent Orange, is one of only a handful of bands who have beencontinually active since the earliest days of the West Coast PunkScene.

A small circle of musical rebels who came together to form amovement, they took their place front and center to experienceand participate in the explosion of now legendary undergroundmusic that was created during the golden era of American PunkRock.

Being the first to combine the melodic California surf guitarsound with the frantic energy of punk, Agent Orange inventedthe formula that would come to define the Orange County punksound. Highly influential to many of the bands who havefollowed in their path, Agent Orange have always stayed onestep ahead.

The last of the true independents, Agent Orange have managedto stay true to their roots, while always moving forward.Powered by a loyal following built up through years of explosivelive performances all over the world, Agent Orange continue todeliver their Fullblown-Supercharged-Punk-Surf Sound on aninternational basis, with a never ending schedule of tours in theUnited States, Canada, South America, Europe, Australia, andJapan.

C’mon down front and expose yourself to Agent Orange.
plus SPICE PISTOLS
plus STAY OUT

STAY OUT are a 4 piece punk band from Oakland, California that got their start in 2017 playing 924 Gilman and other DIY venues of the Bay Area.  They’re heavily influenced by their East Bay roots playing fast, melodic and sometimes ska-influenced punk rock.  Their songs are ridiculously infectious, in-your-face, thought provoking and fu 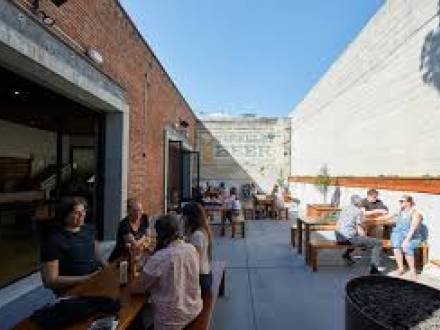