There’s a little bit of something for everyone in these albums. Marina Crouse on “Canto de mi corazón” is a fourth-generation Chicana who couldn’t even speak Spanish until adulthood. She revisits the songs she heard at her grandmother’s home, which she sang along to in Spanish yet never knew what the words meant. The influences of Edie Gorme, Linda Ronstadt and Vicki Carr run deep here.

Houston blues singer Diunna Greenleaf “I Ain’t Playin’” whose shout-out voice will rain down on you like a gushing Texas oil well. 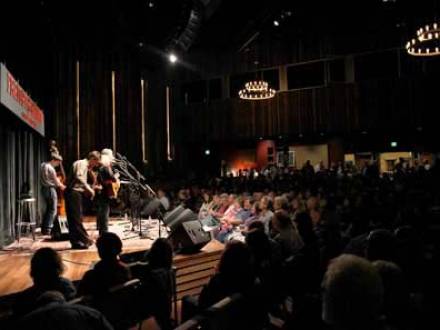