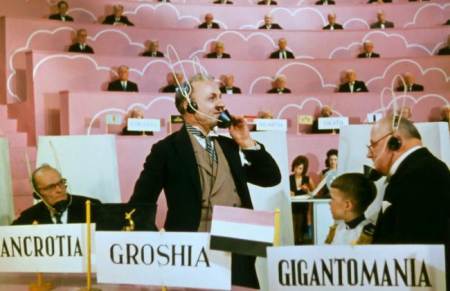 A Baltic Duck Soup about the dispute between the nations of Centia and Grosha over a desert borderland, this ambitious, playful film makes colorful fun of fascists and imperialists, patriotism and dogmatism, United Nations debates and Eastern European squabbles, in a burst of creative satire made the same year as Dr. Strangelove. The movie—a pan-Soviet production conceived in Lithuania, one of the smallest Soviet republics, and shot in Riga, Odessa, and elsewhere—embellishes its mockery of warring countries with technical trickery and vivid production design, highlighted in this new restoration. 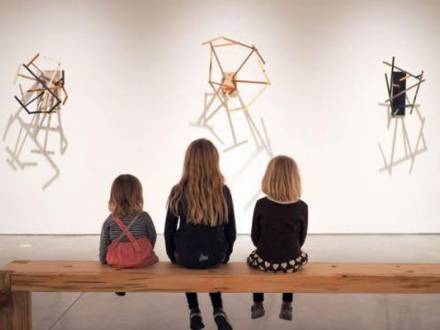