Spanish pianist and composer Marta Sánchez is charting a significant path with her original music and has gained global recognition in the jazz world. She brings her quintet to CJC to present music from her recent highly acclaimed album SAAM (Spanish American Art Museum), written after the death of her mother in 2020.

“It's early in the year to be talking about the best jazz albums of 2022, but right now this is on the shortlist.”- Lucid Culture

"The pianist Marta Sánchez has one of the most quietly memorable groups in jazz.” -The New York Times

Her works have been featured in The New York Times , The Wall Street Journal , “Fresh Air”, DownBeat , and WBGO, among many other outlets. The quintet has performed in the more prestigious venues of New York, such as Birdland, Blue Note, The Jazz Gallery, and Roulette Intermedium among many others. In Europe, the group has performed at prestigious venues and festivals such as Jazz Festival Vitoria Gasteiz, and Madrid Jazz Festival.

Recently the quintet toured in Europe playing at the Algeciras Jazz Festival, Birdland in Neuburg (Germany), Sotckwerk in Graz (Austria), and Jimmy Glass in Valencia (Spain). In The United States, the quintet has played at the Winter Jazz Festival in New York and on the West Coast. 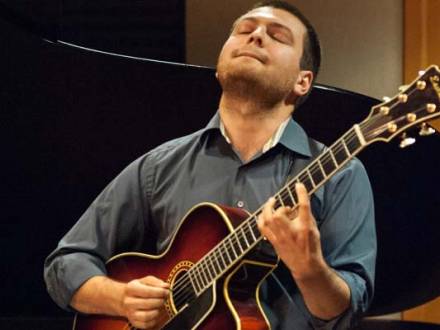