Time travel, in a historical sense, is possible in Berkeley, CA.

Walk into the Berkeley City Club Hotel and feel history infuse you. Expansive ceilings, soaring vaults, and interior courtyards abound. As Berkeley, California’s best-preserved and most recognized hotel, the Berkeley City Club blends Moorish and gothic elements, creating a California design landmark. In addition to 38 spacious guestrooms, the property also offers cool throwback amenities like a bocce ball court, an indoor swimming pool, and even has a skincare studio and hair salon! Notable, the Berkeley City Club pool is unlike any other hotel swimming pool in the world. A signature Morgan design, the pool is set beneath its original 1920’s vaulted ceiling and features original tilework from the time.

Dining is another highlight. Julia’s Restaurant is one of Berkeley’s best, and with Chez Panisse in town, that’s saying something! Chef Fabrice Marcon flexes French technique on the local bounty of fresh, organic, local, and seasonal ingredients to create artful, farm-to-table-via-Provence dishes.

To really feel like you're going back in time, head into Morgan’s Bar & Lounge for a craft cocktail. Try An Architect in Paris (where Julia Morgan studied) or go big with the Campanile! The reimagined space exudes the swagger of a bygone era where manners, civility, and style reigned! 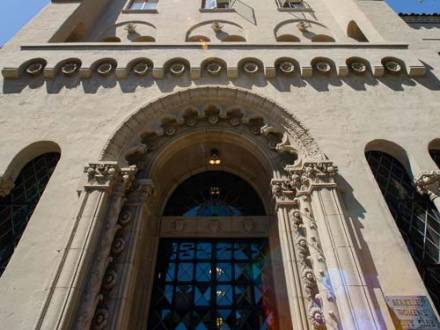 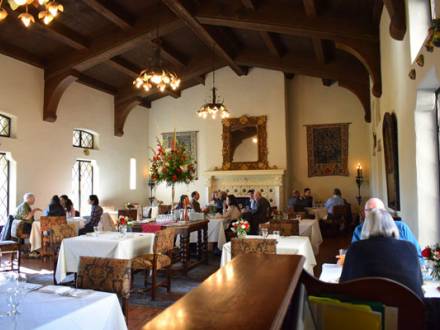